I met Peter Scovell at Polegate and we travelled to Falmer railway station and were the first ones there, closely followed by Smoth.

So this was the year of socially distancing so numbers were down this year.  At most we were 19 but 17 for most of the week.  Only Michael and the family stayed in the Dean`s Place hotel and myself and Smoth camped once again.  We had to have a tent each and so I had to get my old Peapod tent out of retirement for Smoth!

It was the usual walk to the first stop at the trees where all us old men had rushed to wee behind a tree.  We tucked into Ruth`s sausage rolls and had tea and a tipple.

The views were magnificent across to Lewes and Firle Beacon and after the long slog along the concrete road we stumbled into the Abergavenny pub.  Myself, Smoth and Peter sat outside while the others bubbled at separate tables.  The staff were great but had to reprimand some of us for talking to different tables!

At Southease, the church was locked and so Michael wasn`t able to fondle his marble.  This saved a lot of time faffing about so we made good progress up Beddingham Hill, it doesn`t get any easier.

We arrived in Alfriston to find it darker than usual with nothing much open, it was such a shame to not be able to go in the Singing Kettle this year.  Lycia had arranged afternoon tea at Dean`s Place and how nice that was.  I was knackered and soon dozed-off in a comfy chair.

There was no carol singing so 2020 wasn`t so bad!  We all had food and drinks and then it was time for myself and Smoth to carry all our stuff to the car park to camp, and it was raining hard.

The tents went up ok but my newer tent didn`t look as good as the old Peapod.

I woke up at 09:15 and by the time we had packed-up and walked up to the square, the Singing Kettle was open for takeaways so we had tea and sausage sarnies.  Ruth arrived to drive me home and Smoth to Berwick station and there it was, the 44th walk was over... 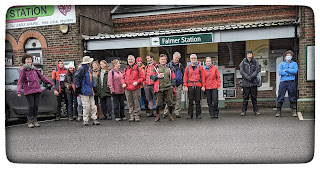 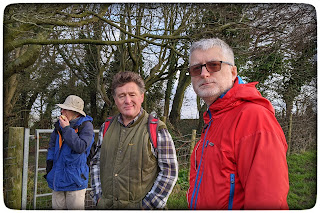 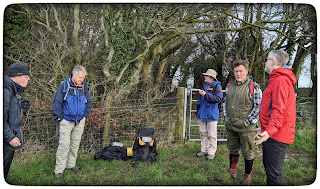 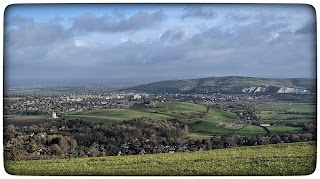 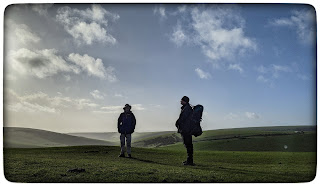 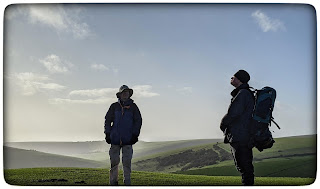 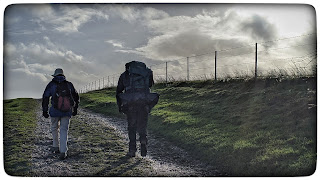 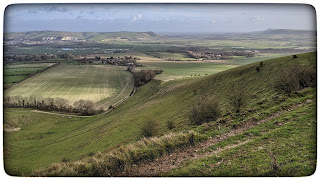 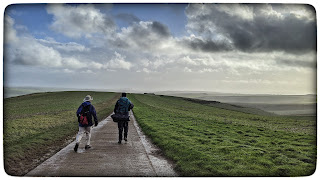 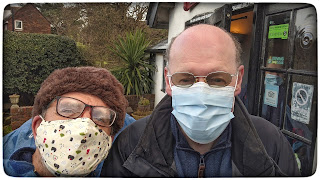 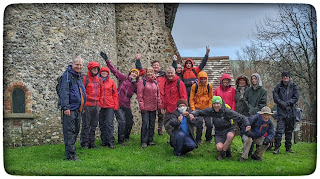 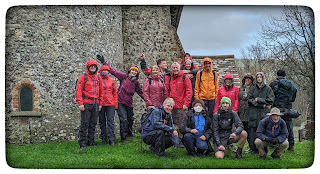 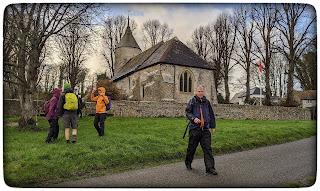 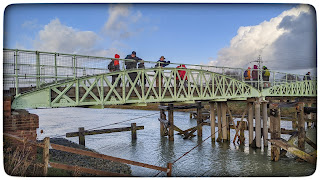 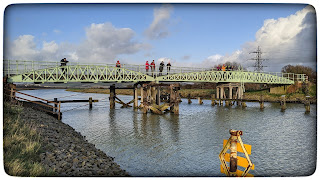 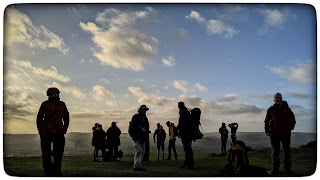 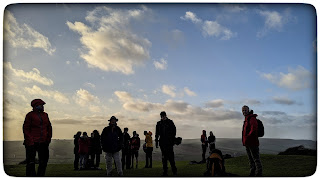 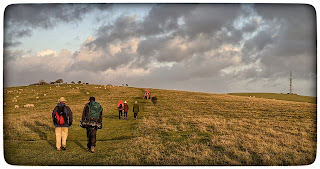 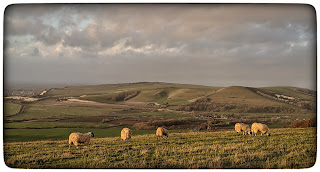 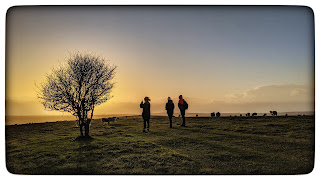 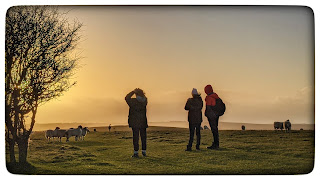 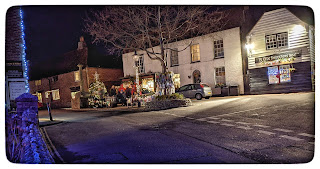 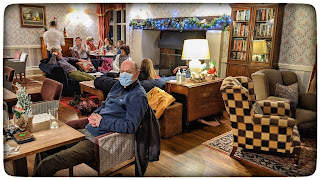 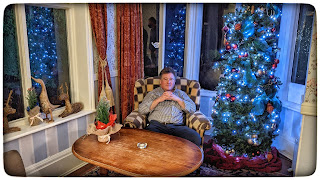 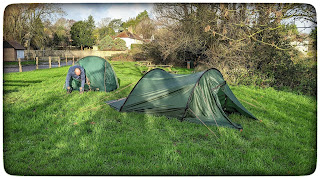 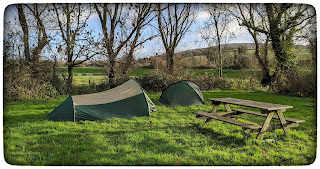 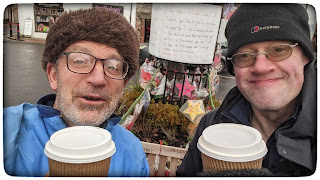 Saturday 19th to Sunday 20th December 2020... I met Peter Scovell at Polegate and we travelled to Falmer railway station and were the first ...

Momodem
Married to Ruth, no kids but we have Mabel and Gladys as pets.